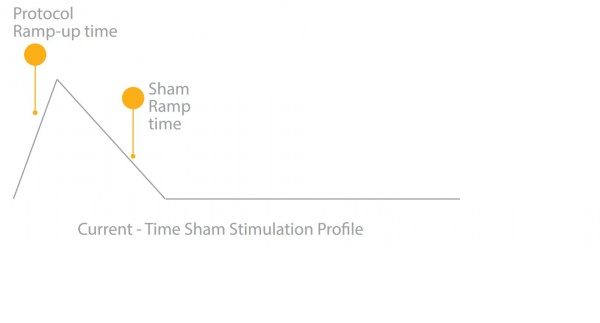 In double-blind experiments, the goal is to have both operator and subject blind to which type of stimulation is being applied (e.g., active vs. sham, or anodal vs. cathodal, etc). See our detailed NIC2.0 manual (page 56) for more information on how to configure your experiments and NIC for Sham and double-blind trials.