Difference between revisions of "Interacting with NIC"

You can also send manual events using the number keys (1-9) of your keyboard. To configure the codes for each marker, you can go to the EEG setup --> Settings tab --> Markers in the NIC software, as described in page 14 of NIC's user manual. 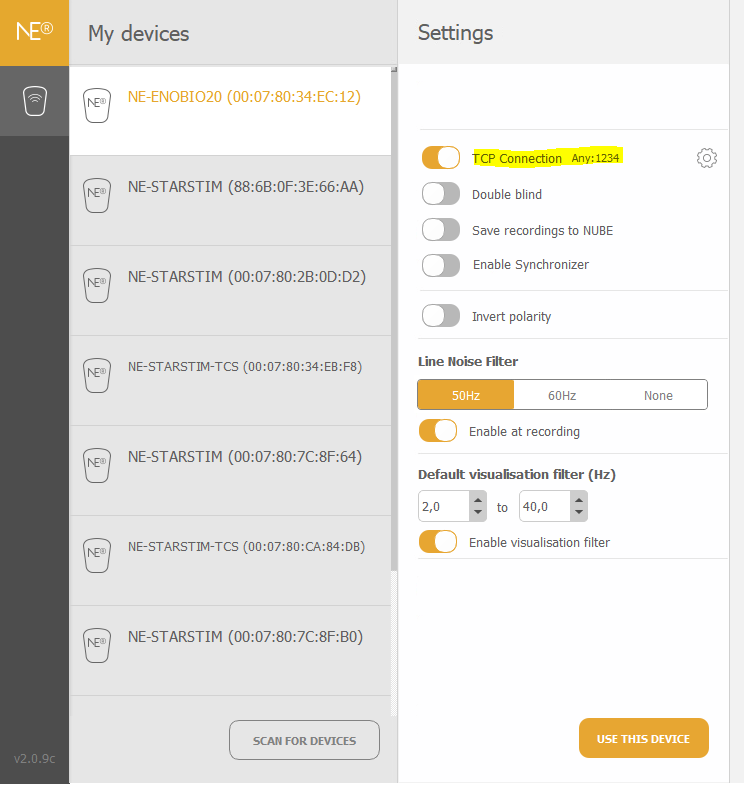