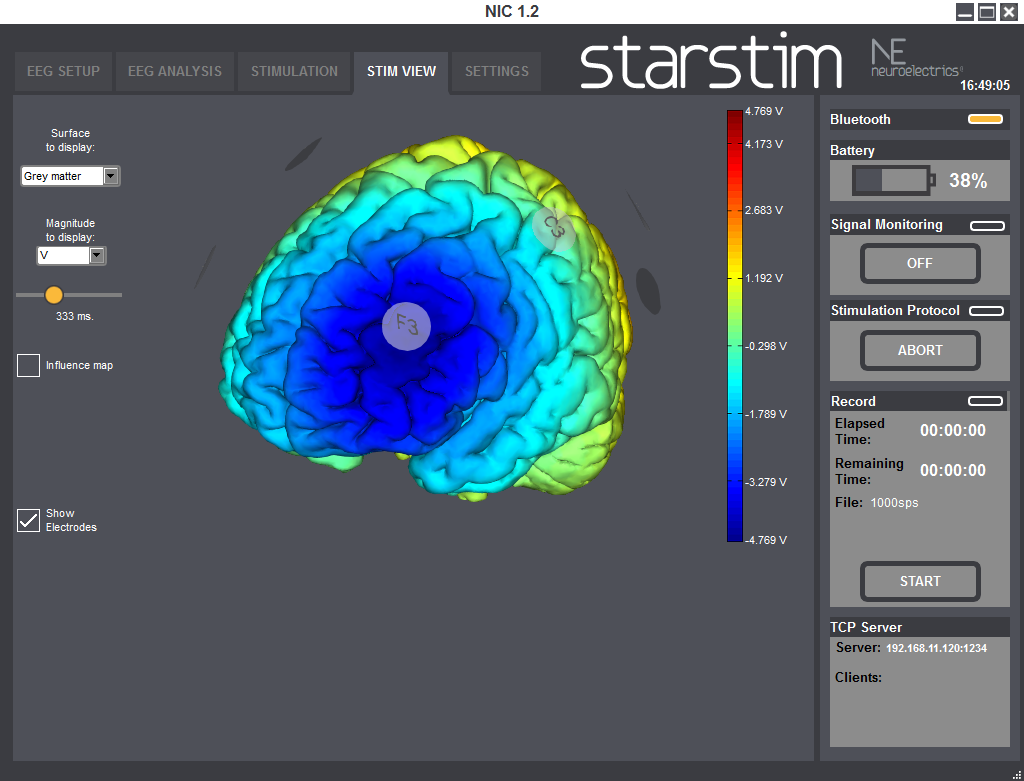 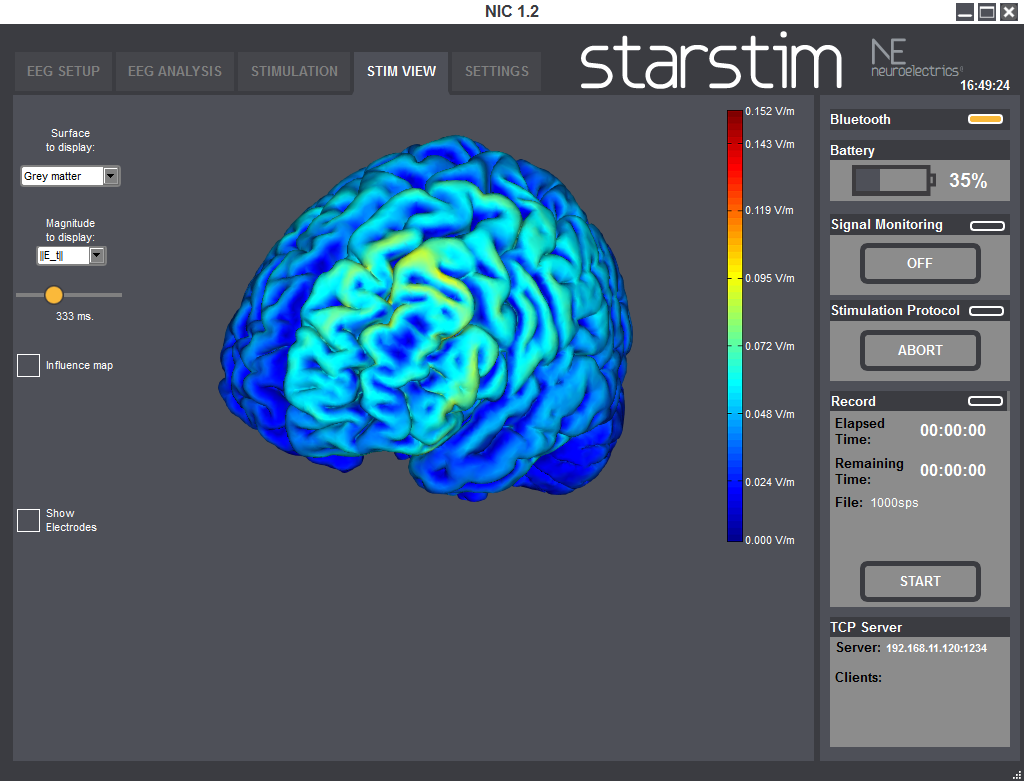 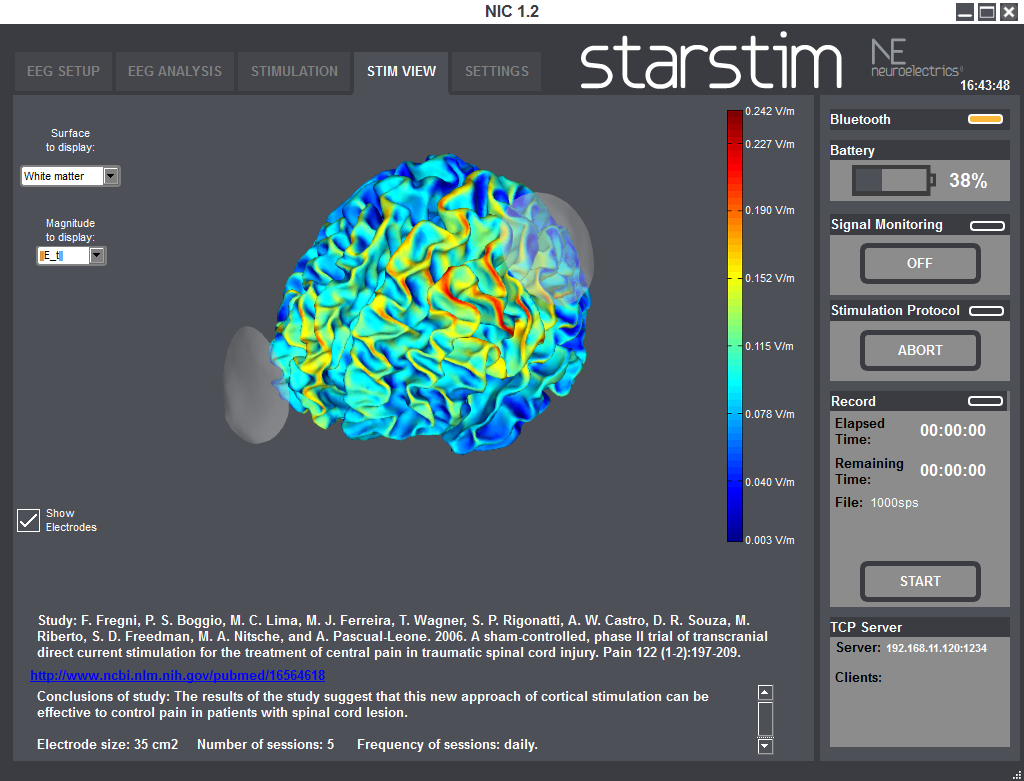 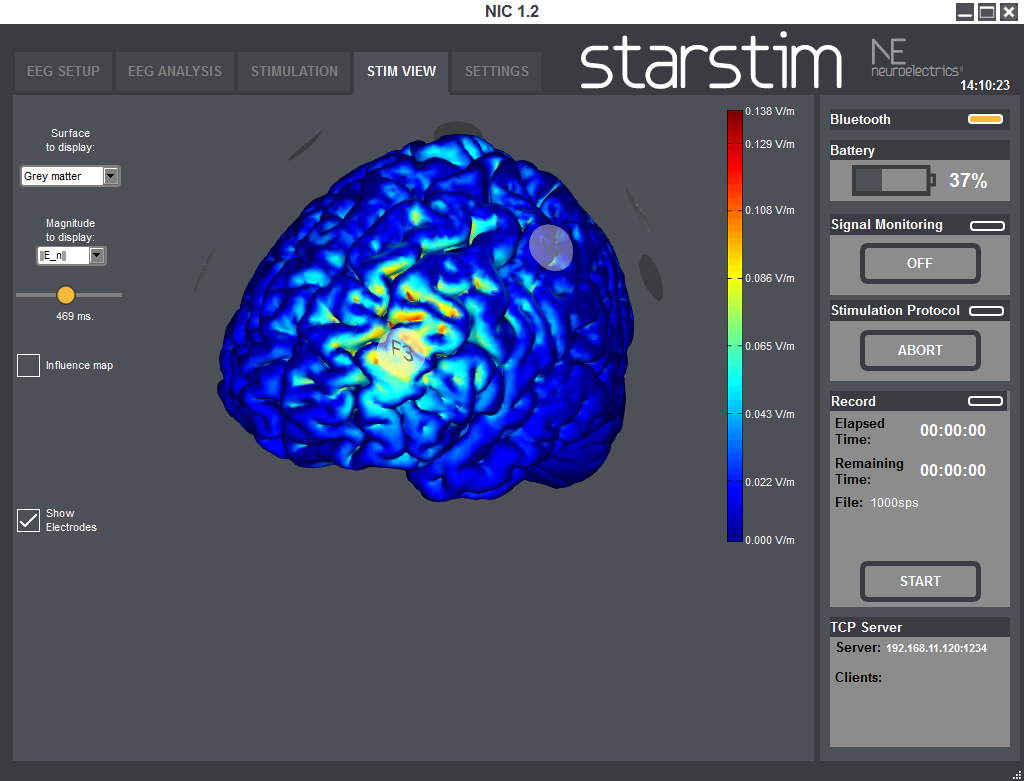 Using the Neuroelectrics® Stimtargeter online interface, the user provides the necessary optimization inputs: target area(s), corresponding desired effects (e.g. stimulation, inhibition, or neutral), number of channels and maximum current values. Such information is then sent to our modelling team and fed to Stimweaver.