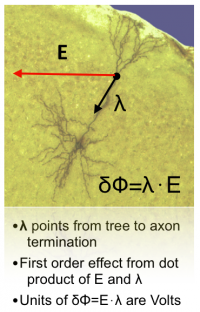 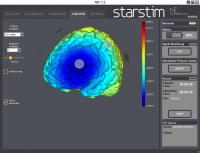 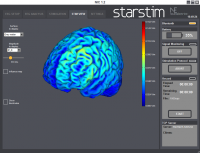 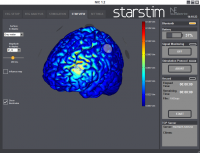 StimWeaver is a stand-alone optimization tool created by Neuroelectrics and based on StimViewer technology. It has been designed to allow tCS users to create stimulation montages (electrode positions as well as currents) specifically adapted to user-defined targets.