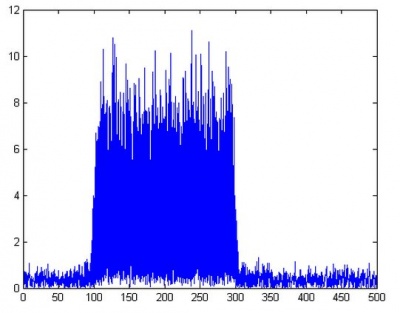 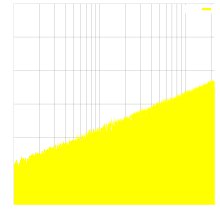 When configuring the intensity of the stimulation in the NIC software you will notice that the upper limit is STD = 650. This value represents the standard deviation. As you can see in the figure below, if we select tRNS to have a standard deviation of 650, we will have: 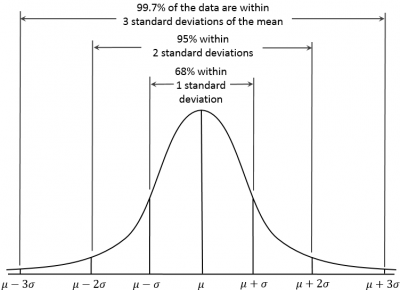 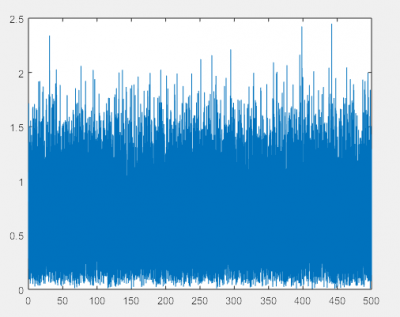 When you bandpass the signal, it does become correlated in time (it is no longer White Noise). This is easy to understand, because bandpassing is equivalent to convolution in time (which correlates the data)

What should a modern tCS device offer? Starstim design guidelines: